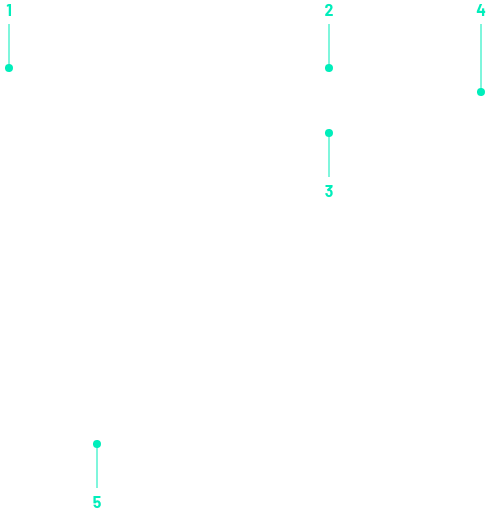 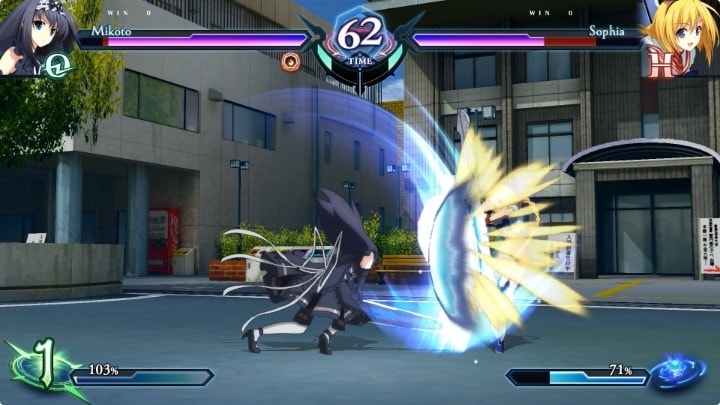 Please note that there are other parameters, such as Guard Endurance and Stun Level, that do not have corresponding visible gauges. 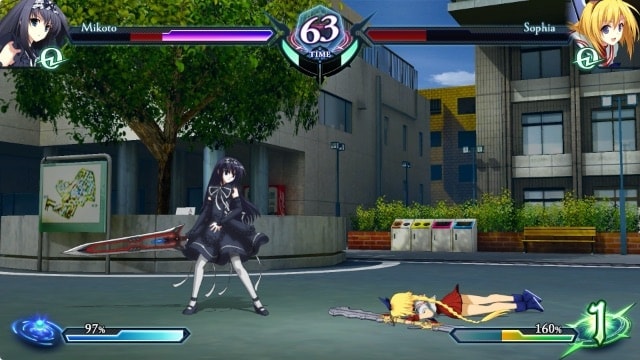 The player who reduces their opponent’s health to zero within the time limit wins the round. When one player has won a set number of rounds, they’ve won the match. 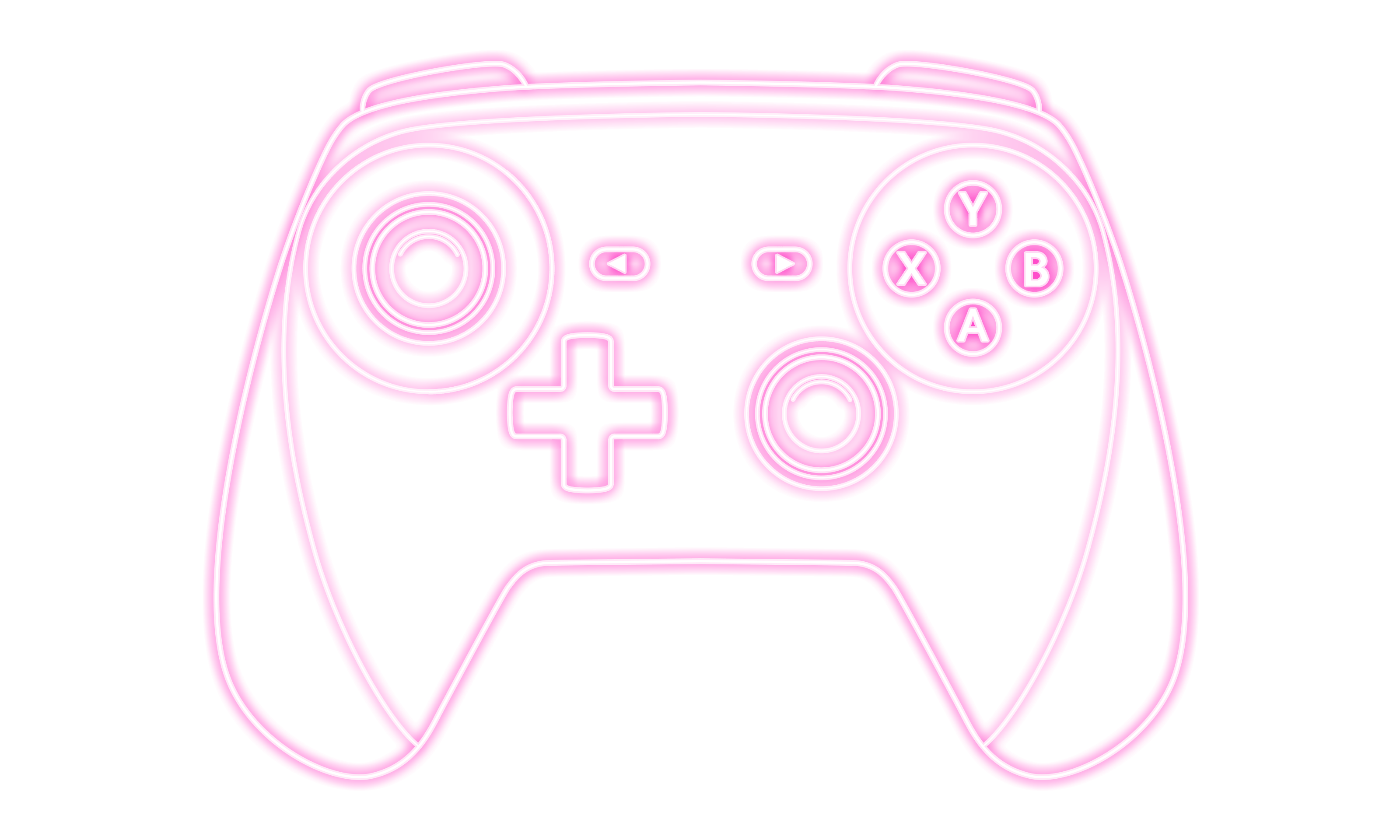 (The directions given below assume the character is facing right.)

The game can also be played using a computer keyboard. 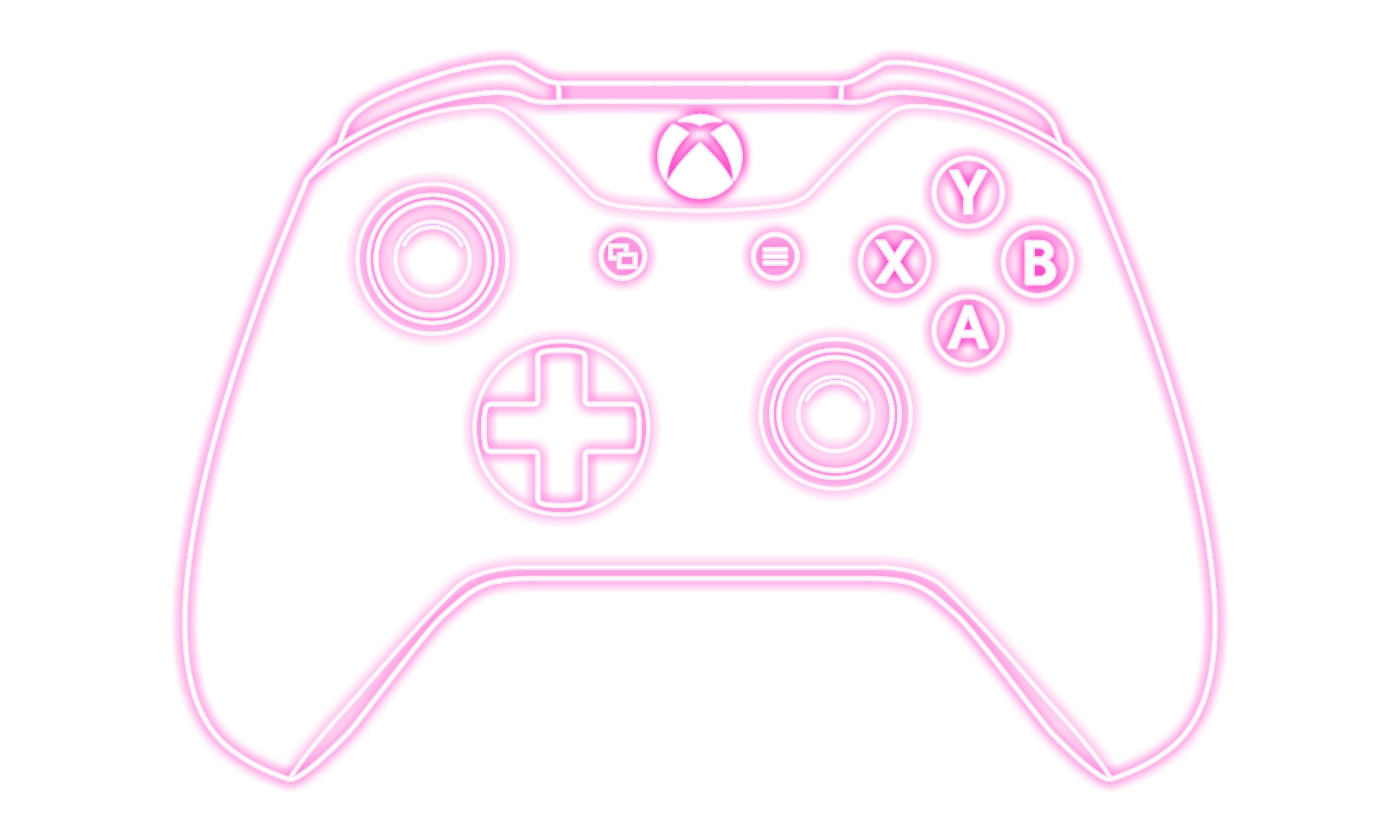 (The directions given below assume the character is facing right.) 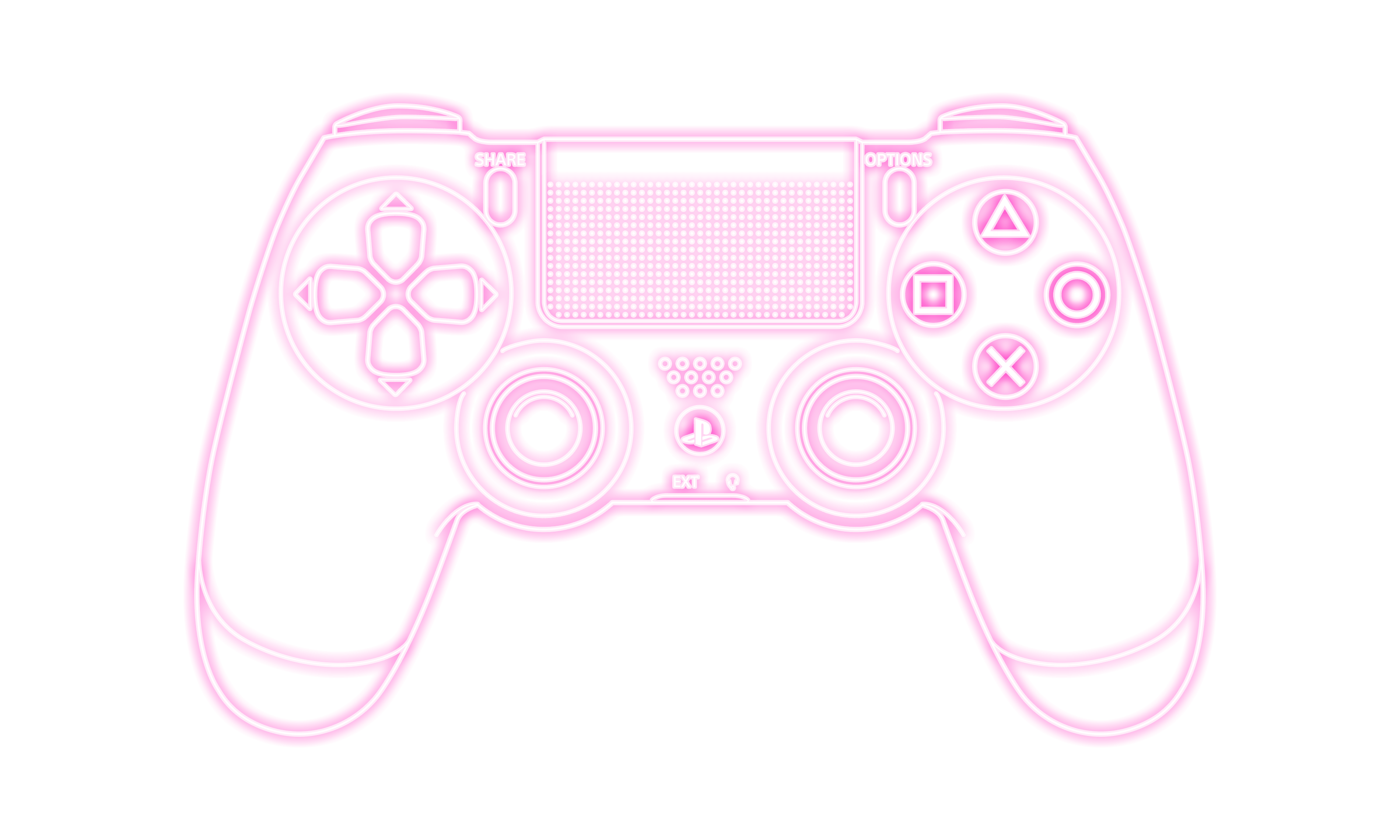 (The directions given below assume the character is facing right.)) 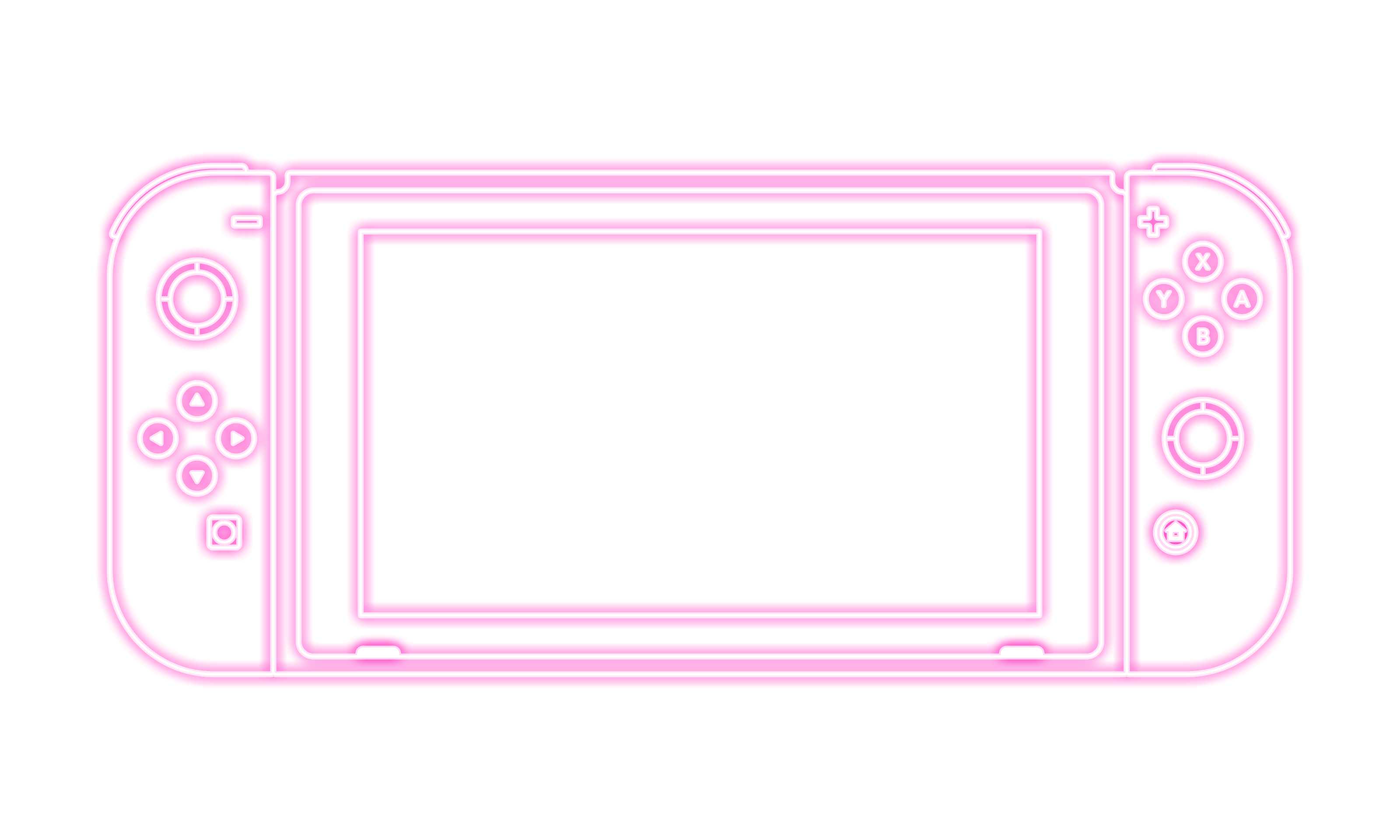 Movement (The directions given below assume the character is facing right.)

Dash and Back Step

You can press L, M, or H during a Dash to perform a Dash Attack. 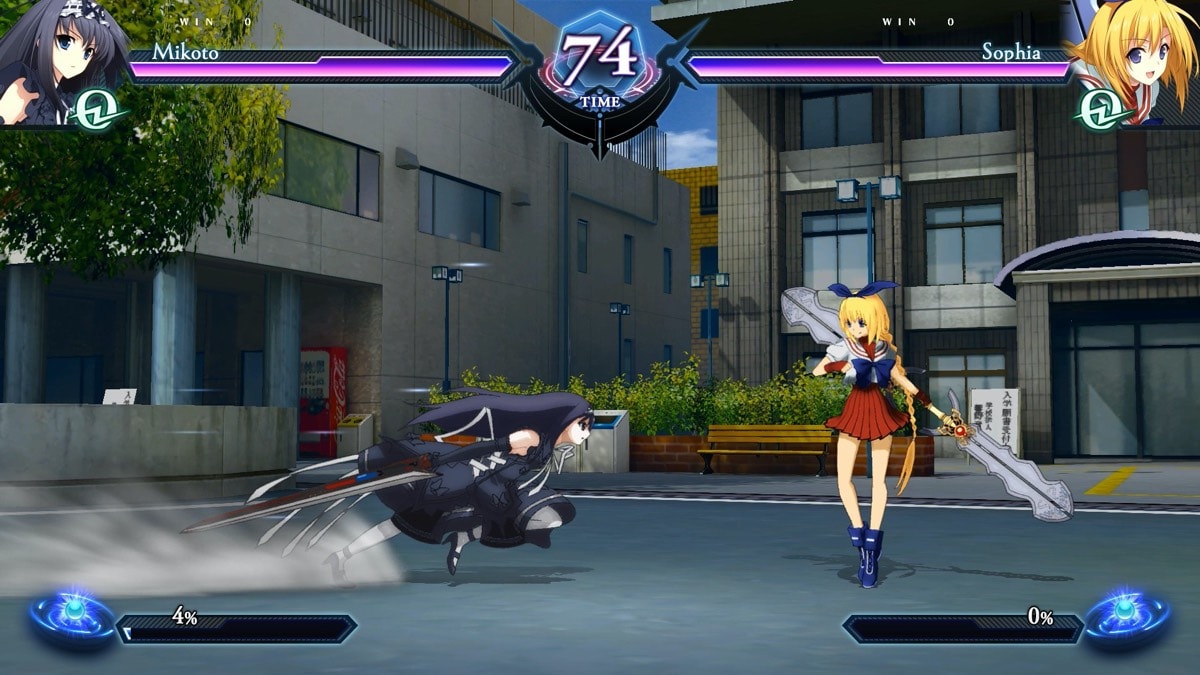 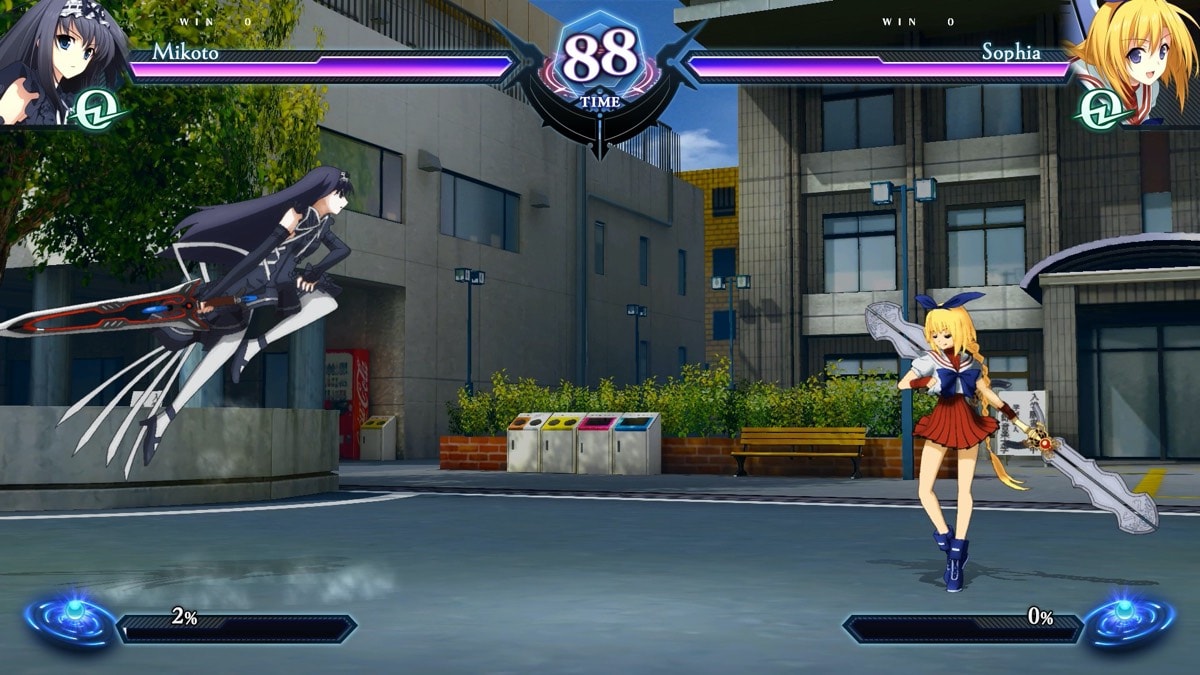 Attacks increase in power from Light to Medium to Heavy, but so does the time between attacks, leaving you more open to your opponent's attacks.

You can perform combos by pressing the same attack button in succession – such as LLL, MMM, or HHH. If you're using Hard Style, only the HHH combo is available.

All characters have attacks they can perform by pressing →＋M and →＋H, but only characters using Hard Style have an attack performed with ←＋M. 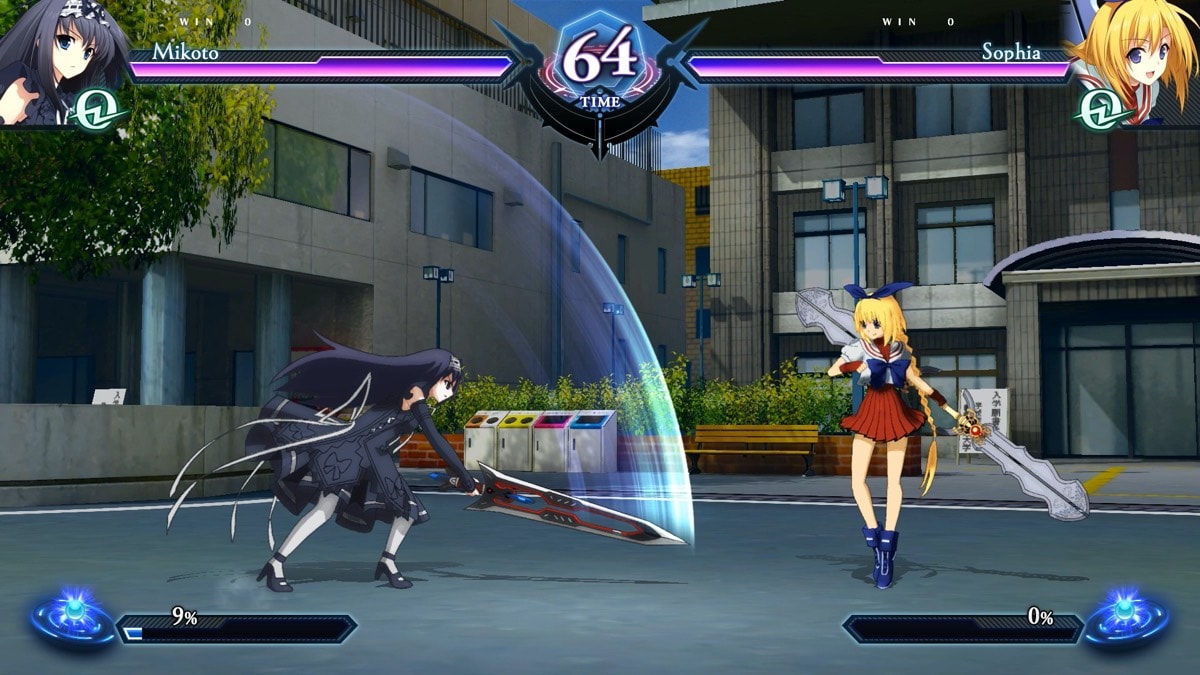 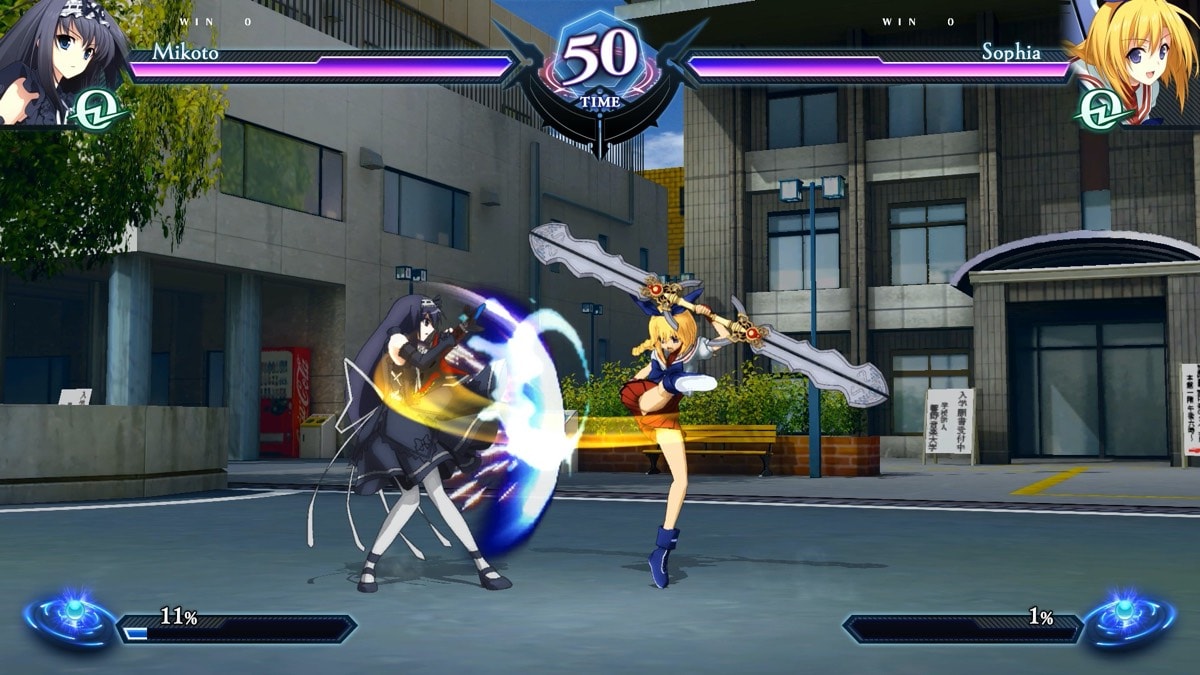 Throws are grappling attacks that can’t be stopped by guarding. If you input your own throw command while your opponent is attempting to throw you, a Guard Break will occur. Please note that this only applies to ground throws; aerial throws cannot be broken. 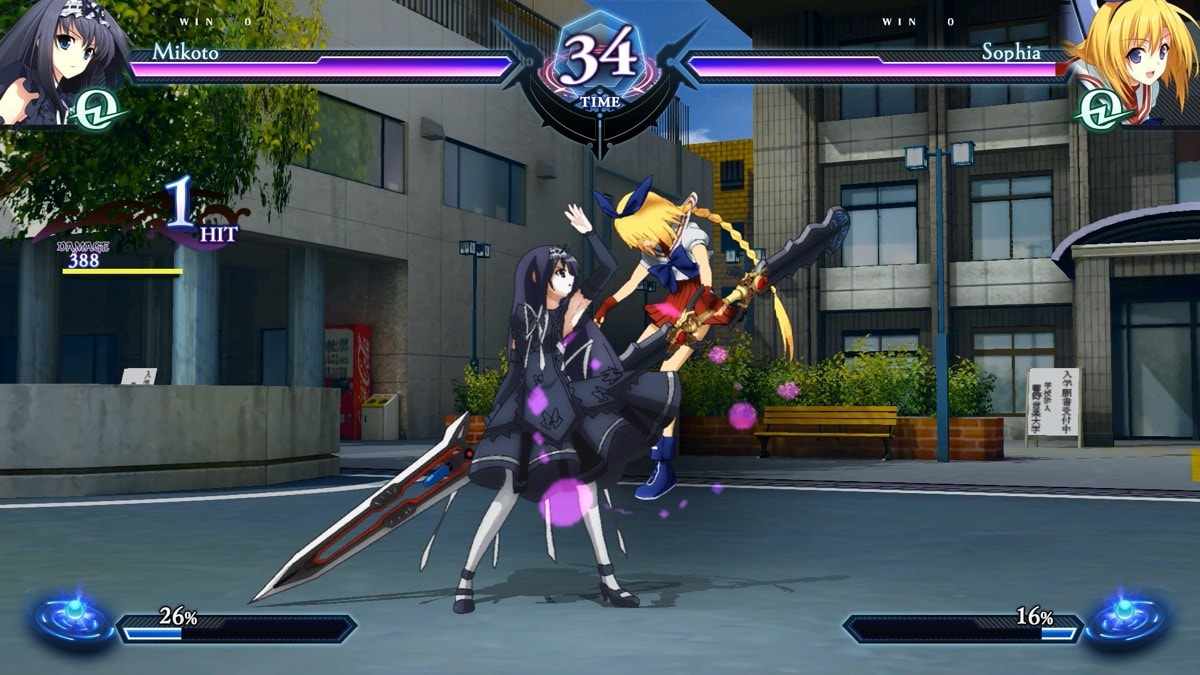 By pressing SP along with ←, ↓, or →, you can perform a powerful Special Move.

Special Moves may vary depending on their power level and the Style that you're using. 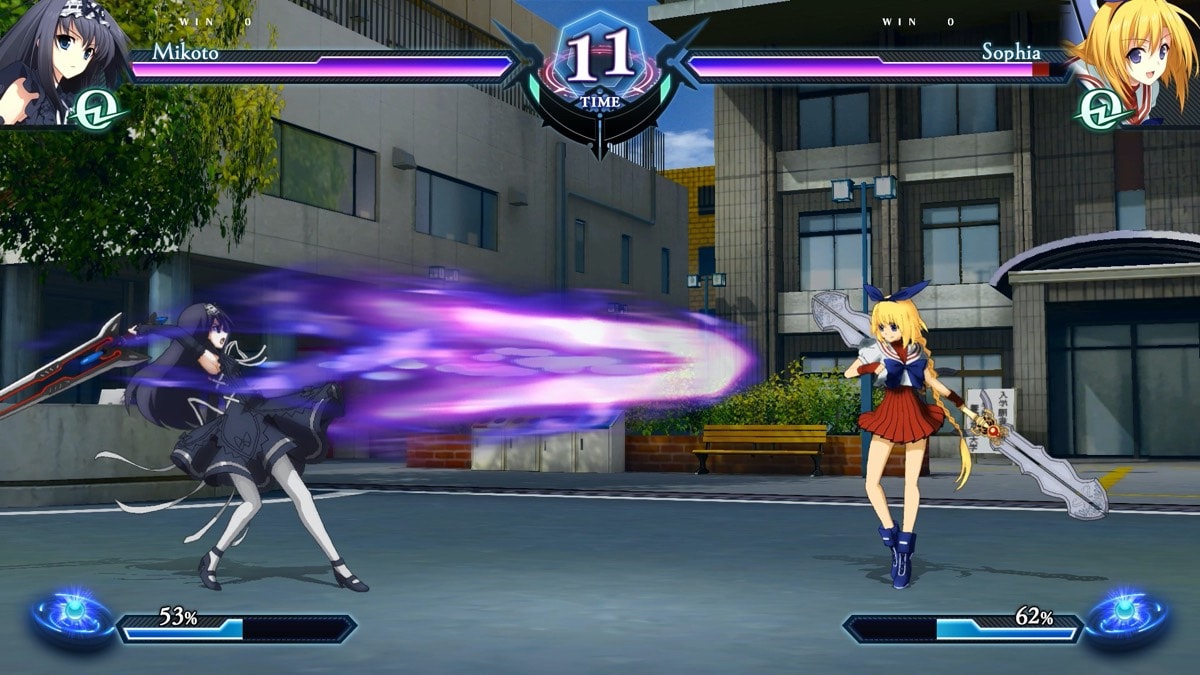 Phantom Break
SP+H while Burst Gauge is at 200%

Phantom Breaks are extremely powerful attacks that consume 200% of the Burst Gauge.
The types and characteristics of these attacks vary depending on whether you’re using Quick Style or Hard Style. 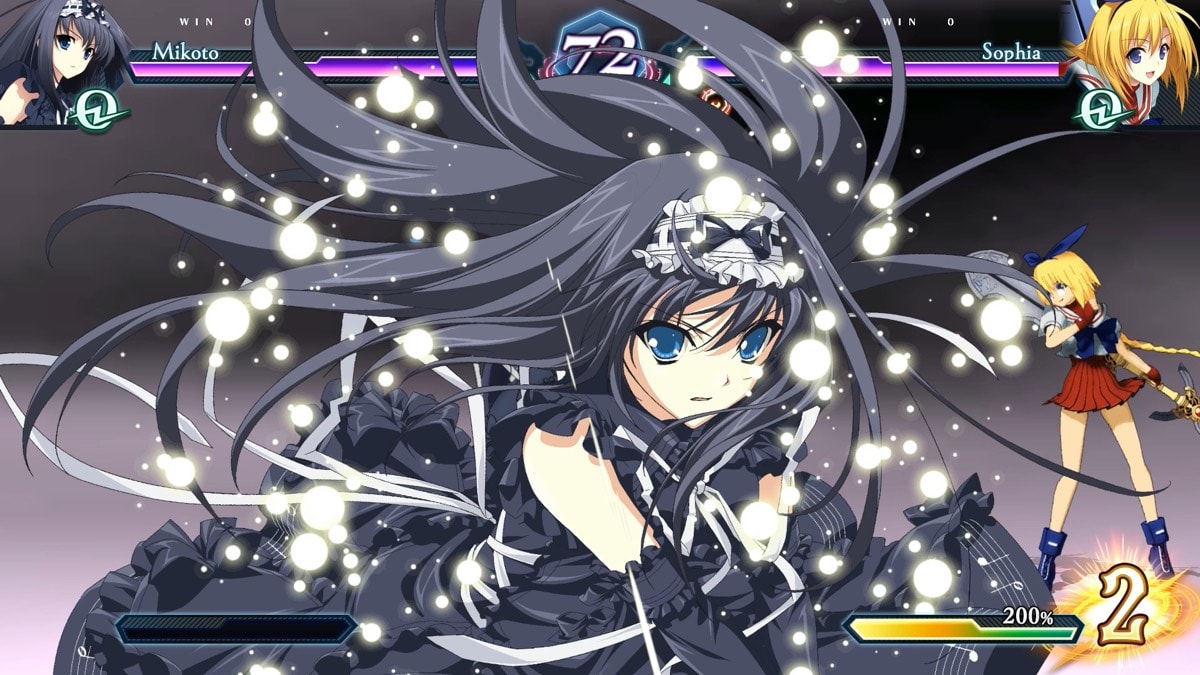 All-Range Attack
SP+H while Burst Gauge is at 400%

This powerful attack is shared by all characters, but only available when Omnia Style is in use. The Outrange Attack fires off several bolts of light that home in on your opponent. 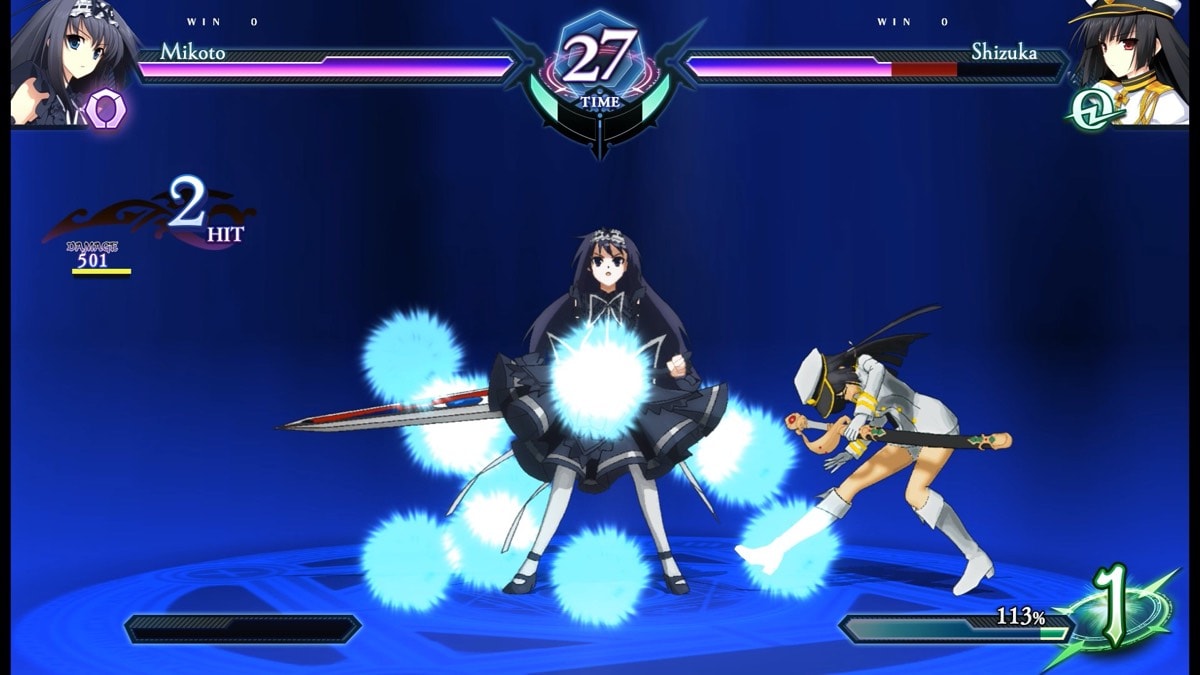 This is a counterattack that every character can perform.

If you stop an opponent's attack immediately after activating Counter Burst, it will reflect their attack back at them. The reflected attack is unblockable!

Aerial Counter Bursts cannot be extended by holding the button, but they make you invincible to strikes and throws for a set period of time. 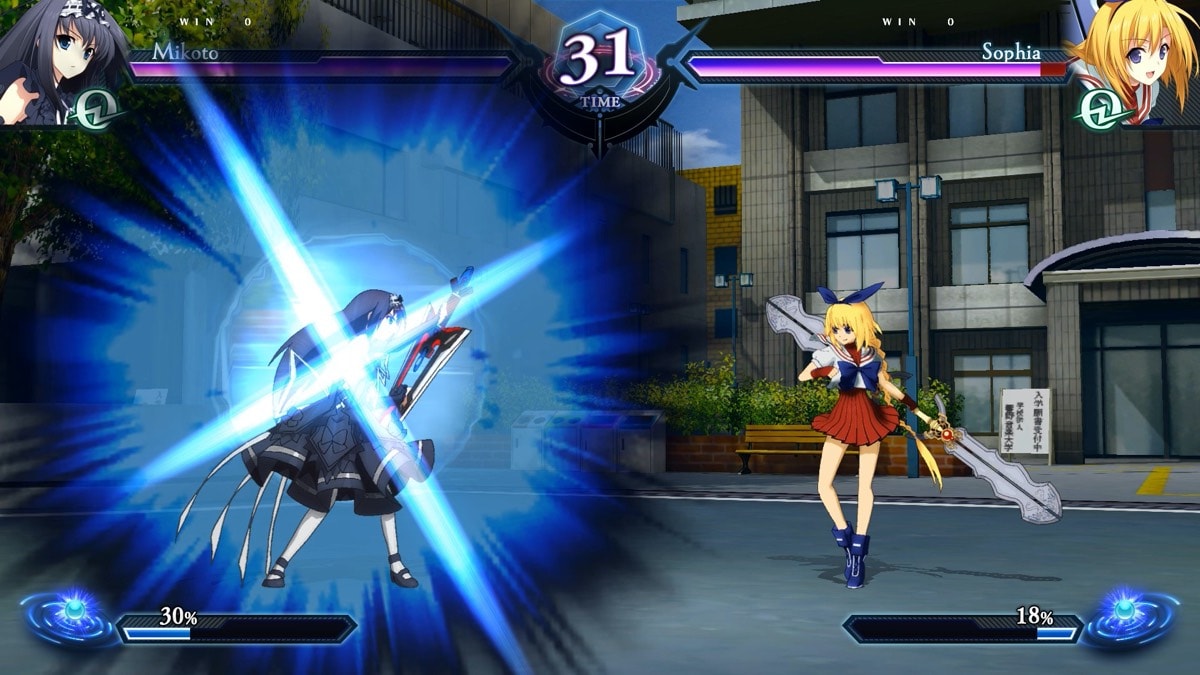 If you've been knocked into the air by an attack, you can press any attack button to perform an Air Recovery. This will make you invincible for a short time, allowing you to avoid follow-up attacks.

If you are knocked onto your back or hit by a slamming attack, you can perform an Air Recovery the instant you hit a wall or a ground, rather than in midair. 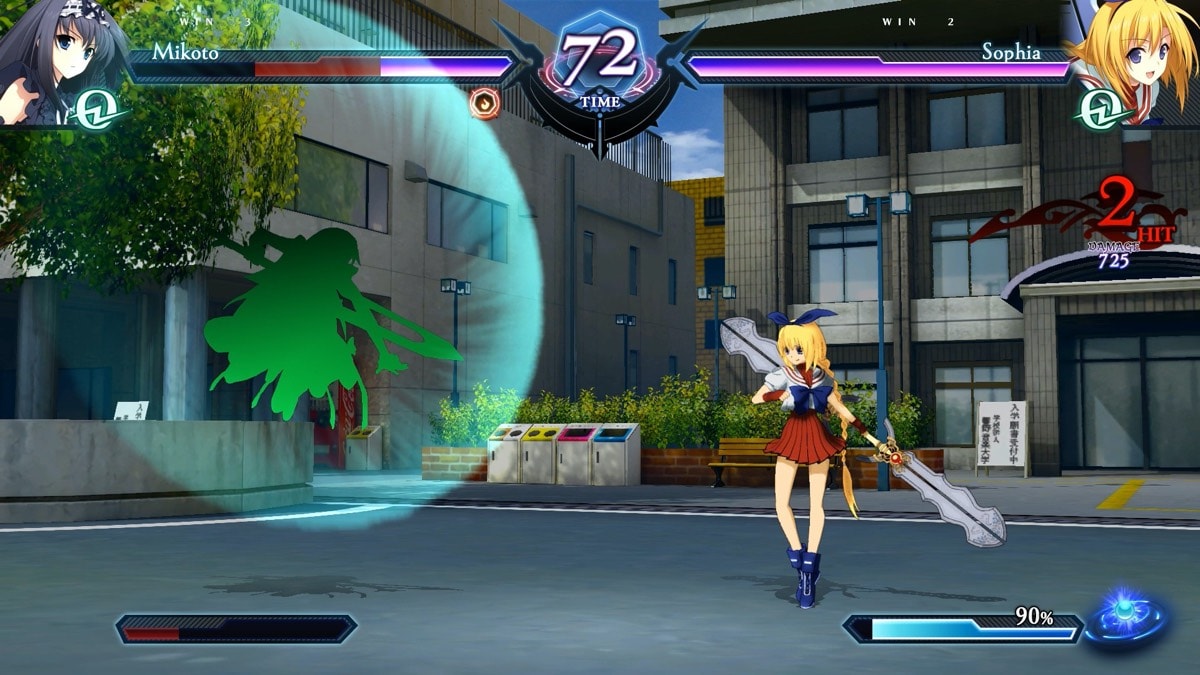 Overdrive
L+M Buttons while Burst Gauge is over 100%

Overdrive will consume your entire Burst Gauge. Your Burst Gauge must be at or over 100% to use Overdrive.

If you're using Quick Style, Overdrive will trigger Clock Up, making you move faster and your opponent slower.

If you're using Hard Style, Overdrive will trigger Solid Armor, making it so you won't get pushed back by your opponent's attacks.

This provides a brief period of invincibility, allowing you to escape from an opponent's combo. However, it consumes your entire Burst Gauge and most of your Vital Chamber. As such, it is best used as an emergency measure.

Please note that you will need a 200% full Burst Gauge to escape from a Phantom Break with this. 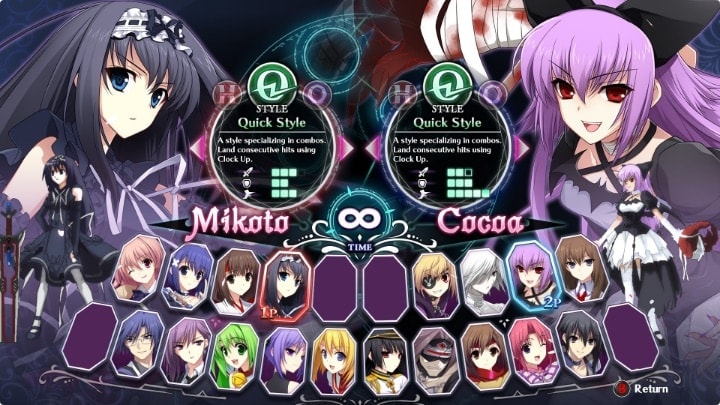 In addition to allowing a midair double-jump, Quick Style allows for Counter Burst cancels and makes it easier to land speedy combos in general. Its Slip Shifts help you avoid your opponent's attacks. However, its overall offensive and defensive power is lower than other Styles.

When using Quick Style, Overdrive activates Clock Up. This makes you move faster while slowing your opponent down, letting you pummel them at high speeds.

When using Hard Style, you can only perform Heavy combos (pressing HHH) and your movement is slower than other Styles. However, your parameters are higher overall and individual attacks do more damage.

Hard Style allows you to perform a unique attack by pressing ←＋M. It also allows you to use Protection to stop your opponent's attacks.

When using Hard Style, Overdrive activates Solid Armor. This makes you less likely to get pushed back by your opponent's attacks. 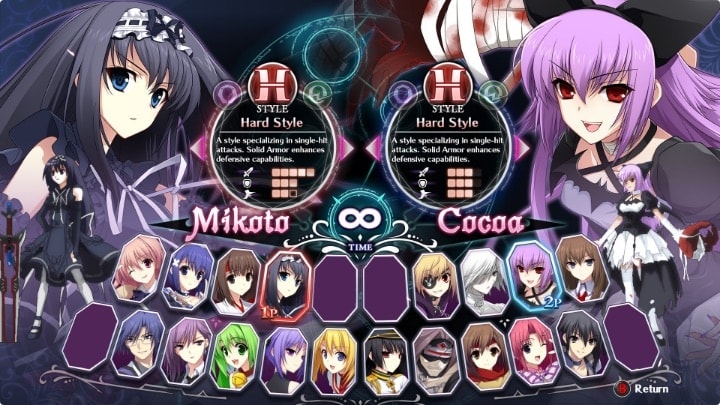 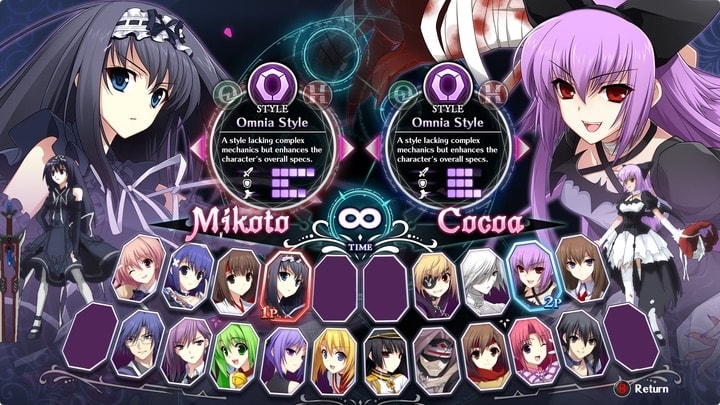 Omnia Style lies somewhere between Quick Style and Hard Style, though with its double-jump, it leans slightly closer to Quick Style. Omnia Style doesn't allow you to use Overdrive or Emergency Mode.

Phantom Breaks also cannot be used in Omnia Style. However, Omnia Style is the only Style that lets you perform an All-Range Attack when your Burst Gauge is at 400%.

When using Omnia Style, you can perform LLL, MMM, and HHH combos by simply pressing L repeatedly, like you could in Phantom Breaker: Battle Grounds!