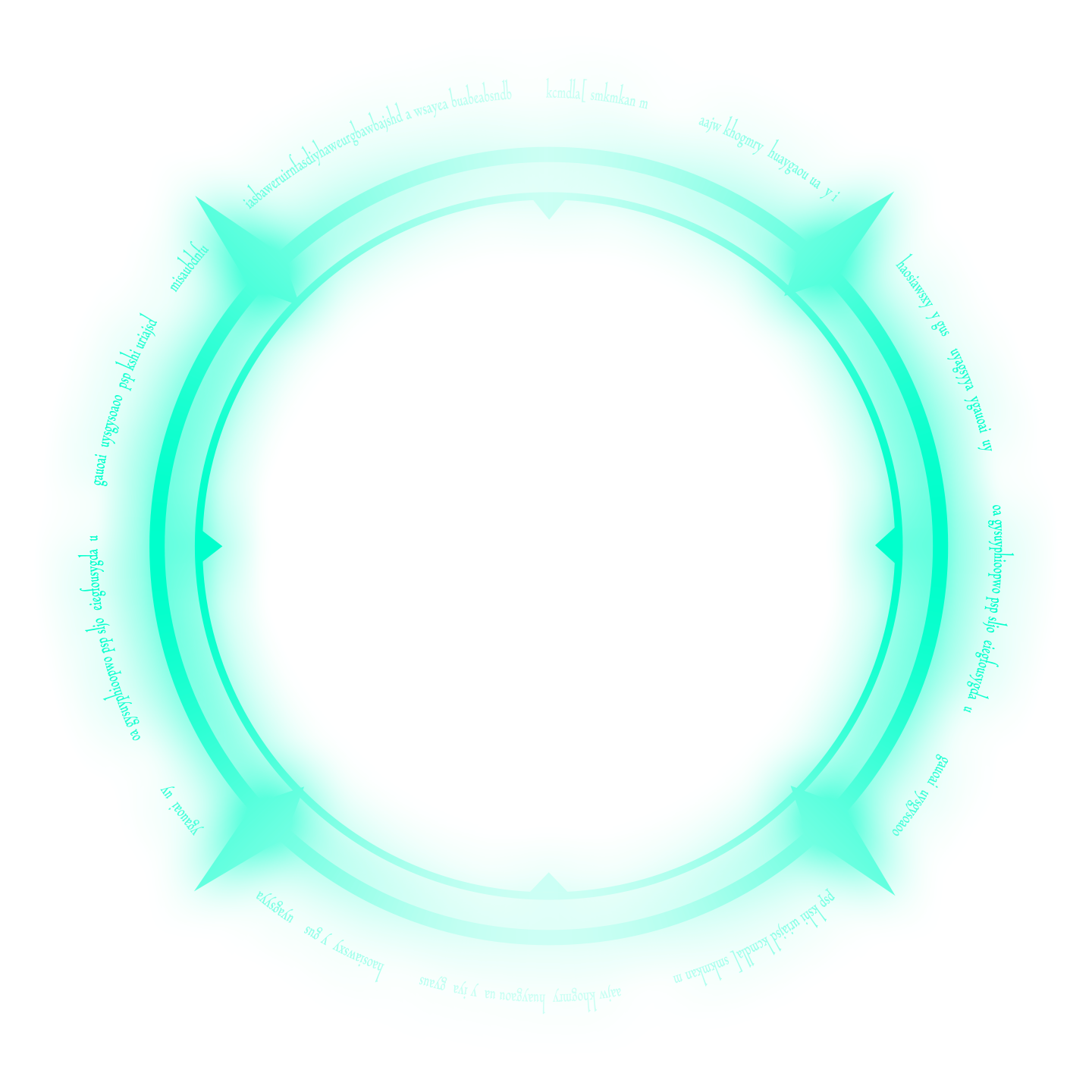 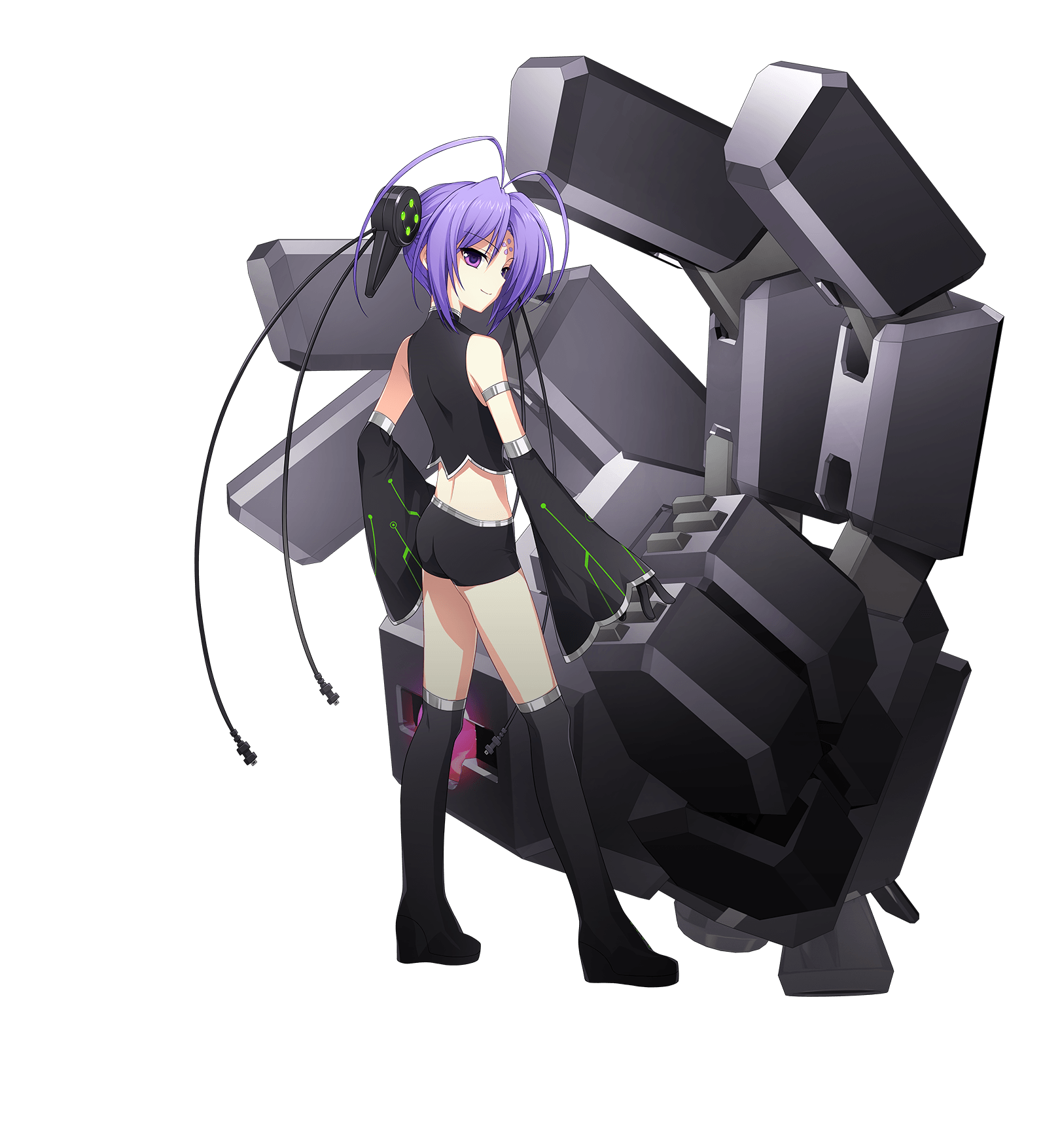 Another time-traveler from the future and part of an anti-Phantom special ops team. Is aided by a giant robot hand in battle that he calls "Nataku."

Like Fin, he is from the same interdimensional enforcer organization, Schrodinger, but often finds himself at odds with his impulsive and carefree colleague. Also unlike Fin, he is far better suited to combat and takes his work very seriously.